Skip to content
The importance of knowing how much sleep you need is evident, given how much of our lives are spent in bed. Below, we provide an illustration of how not getting enough sleep can lead to a wide variety of problems. Given the importance of sleep, it’s pertinent to examine how various sleep schedules may influence performance at work. Many people are curious about the routines of exceptionally intelligent people, such as geniuses. We’d like to learn more about this. Here we will compare and contrast the nighttime routines of some of history’s most revered thinkers and doers.
In the end, this would help us figure out if the routines of the exceptionally bright differ from those of the rest of the population. Let’s get right down to business then, shall we?

Most Geniuses Perfected the Power Nap

This is essentially correct. Many of them appear to believe that losing sleep is detrimental since it prevents them from continuing to progress. Therefore, they would cut back on their sleep time at night so that they could get more done during the day. Instead, they would take advantage of the “power nap.” Two well-known figures, Nikola Tesla and Thomas Edison, promoted this idea. This concept, known as the “power nap,” holds that a short snooze of about 20 minutes can swiftly restore energy and get your mind back into work mode. This is a short-term solution to the problem of fatigue, helping you to keep going for longer.
There are, of course, constraints. You can’t keep it up for very long, and your brain still needs a full sleep cycle to recharge. The lack of sleep is very dangerous, so it’s important to avoid it. How destructive is it, exactly? I say we find out. 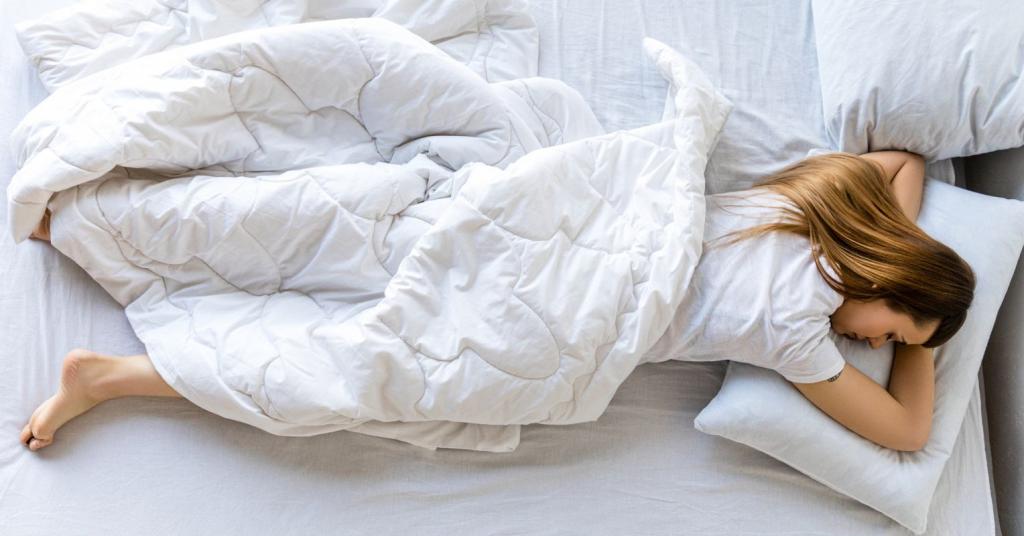 How Sleep Deprivation Affects Your Brain

You may believe that getting enough sleep is a luxury you can’t afford, yet failing to do so is medically recognized as sleep deprivation, which can have serious consequences. This is a serious issue in the modern world, with far-reaching negative consequences that affect every aspect of our waking lives. Today, everyone is focused on climbing the corporate ladder, and as a result, most ambitious people are willing to put their bodies through hell to get where they want to go. But keep in mind that sleep is required for daily life and cannot be avoided. The negative effects of chronic sleep deprivation much outweigh the benefits of scheduling regular nap times. Keep that in mind the next time you’re tempted to pull an all-nighter at the office. Let us give you some real-world instances of some of the most brilliant people who ever lived on Earth if you still don’t believe us.

How Much Did Albert Einstein Sleep? 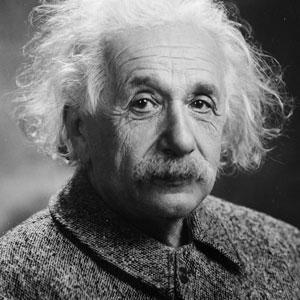 The term “Albert Einstein” has become synonymous with “genius” in today’s culture. General Relativity, which he developed, made him the most well-known theoretical physicist in history. The vast majority of people have probably seen his renowned and hilarious portraits in his lecture halls and laboratories. However, Einstein is well-known to be a supporter of a healthy sleep routine. Ten hours of sleep every night was the norm for him. This is above typical. Don’t forget that he napped during the day, too. It’s plain to see that he was quite flexible and tolerant when it came to bedtime. Take a look at how things developed! 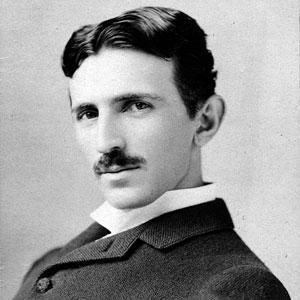 One of the most well-known inventors in history, Tesla is often credited with revolutionizing the way humanity makes use of electricity. We are not yet prepared to use the high degree of technology represented by many of his innovations, hence they are likely kept hidden.

Regardless, Tesla wasn’t a major sleeper. Before he turned 25, his habit of sleeping for only a few hours a night had already become fairly problematic, presenting a wide range of challenges for his otherwise brilliant mind. He got over it and started taking short naps during the day to make up for the sleep he’d been missing at night. He was able to gather his bearings again thanks to this. 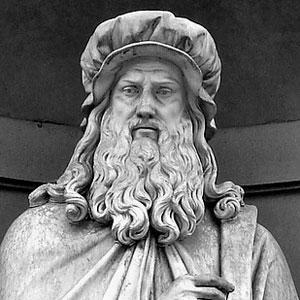 It’s quite doubtful that there’s a single individual on Earth who hasn’t heard of Da Vinci. Da Vinci was a major figure in the Renaissance as both a painter (he created the famous Mona Lisa) and an inventor (he created the helicopter). Even in his sleep routine, he was ahead of the curve. The polyphasic sleep cycle, often known as the “Da Vinci Sleep Schedule,” is sometimes credited to the famous Renaissance man. This comprises taking 20-minute “power naps” at regular intervals throughout the day. In a 24-hour period, this equated to around 5 hours of sleep. The biggest benefit is that he didn’t have to dedicate a huge block of time to doing nothing. However, if you care about your health in any way, this isn’t the ideal option. 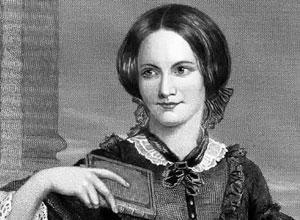 Prolific author and poet Emily Bront lived in the nineteenth century. She had one of the worst cases of sleep deprivation ever recorded. Her severe bout of insomnia prevented her from obtaining adequate rest.

In fact, she often slept off while pacing around the dining room table. We need to think about this. Insomnia is a serious medical issue that requires prompt attention. 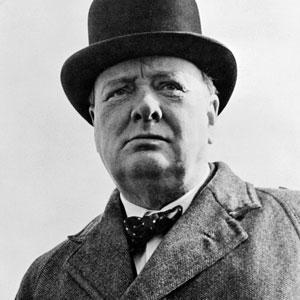 The man widely regarded as one of the greatest politicians in history, Winston Churchill, had some somewhat peculiar routines when it came time for bed. In fact, he maintained a bed in the House of Representatives because he thought that taking naps contributed to his effective leadership. In light of this, every day at 5 o’clock he would drink a weak whiskey and soda and then go to sleep for two hours. This was his renowned siesta, which allowed him to accomplish roughly the equivalent of 0.5 days’ worth of work in a single 24-hour period. Perhaps this explains why he kept such an erratic schedule, as seen by reports of him holding war cabinet discussions while in the tub. 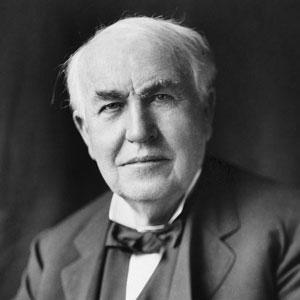 Edison is one of the most well-known people in the world because of his creation of the light bulb, which is used in virtually every home in the developed world today. But he was firm in his conviction that sleep is pointless and boring. In fact, he would try everything in his power to drastically cut down on the amount of time he spent sleeping. He, like Leonardo da Vinci, made use of the polyphasic sleep pattern. This schedule prioritizes naps in order to maximize available awake time. 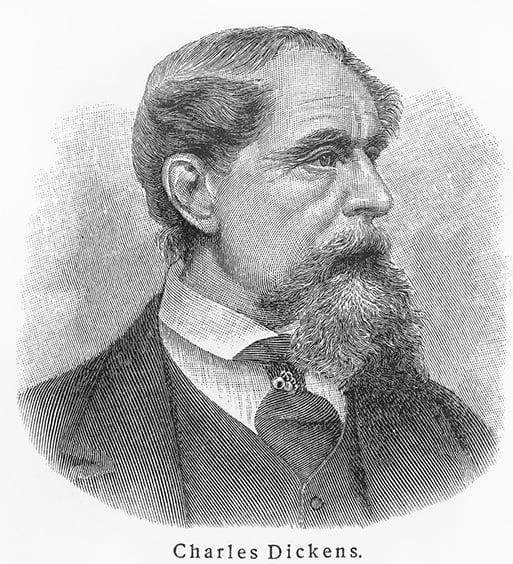 To combat his sleeplessness, the well-known author Charles Dickens developed some peculiar rituals before bed. To begin, he made sure that his bed was oriented toward north at all times and carried a compass with him at all times to double-check. The second was that he periodically went on long, epic adventures after lying down and trying to sleep and instead going for a walk around London. After walking 30 miles from his home in Tavistock Square, Dickens finally made it to his country estate in Rochester. Only after the sun rose could Dickens, like many other insomniacs, fall asleep. 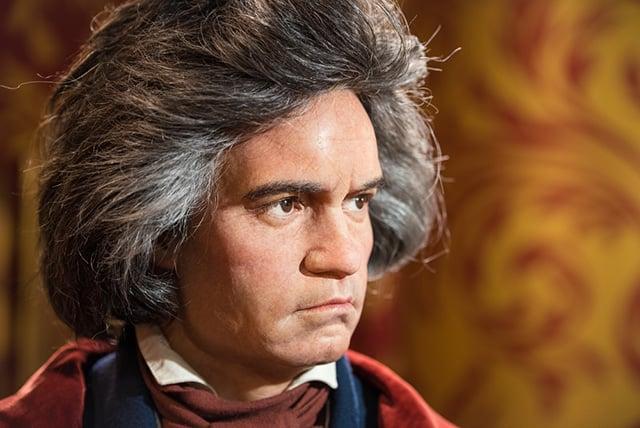 Beethoven, the world-famous composer, had a multifaceted character and produced a vast body of work. Despite his numerous health problems, he maintained a very regular sleep schedule of ten hours per night followed by six hours of wakefulness. He may not have suffered from sleeplessness himself, but his drowsy compositions helped many people all over the world catch some shut-eye.

“How have I scared thee, O sleep, O sweet sleep, Nature’s tender nurse?” We’re made of the stuff of dreams, and each day of our short lives is capped off with a nap. If you go to sleep, you might as well dream, but that’s the rub. Many of the most evocative reflections on sleep in the English language can be found in the works of the Bard, but what of the man himself? Not much is known about Shakespeare’s sleeping habits, despite the abundance of information about his life and writings. Shakespeare’s work on sleep, however, reveals a depth of feeling, richness, and complexity that may indicate a troubled sleeper. Perhaps the most telling description of his insomnia can be found in Sonnet 27, which begins, “Weary with toil, I rush me to my bed.” The welcome relief for weary limbs after a long journey; However, my mind soon sets off on an adventure of its own. To put my brain to use once my physical labor has ended. also “Lo! thus, by days my limbs, by nights my mind,” No peace for thee or I to discover. 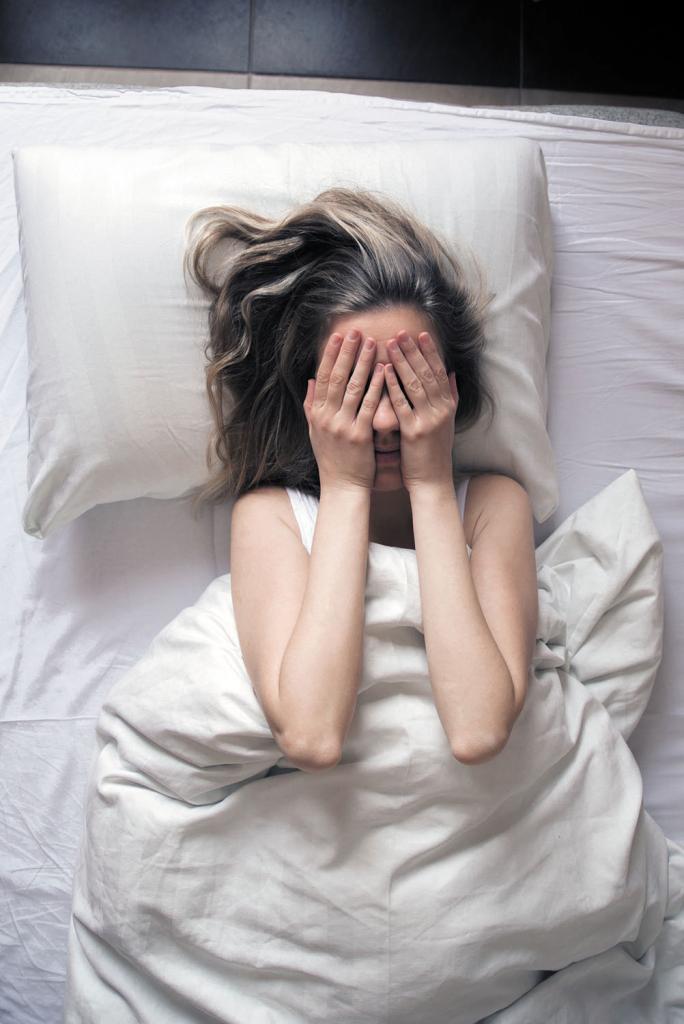 Mary Shelley, author of the groundbreaking gothic horror novel Frankenstein, claimed that the inspiration for the book came to her in a “waking dream,” which many have taken to be an episode of sleep paralysis. Parasomnias, of which sleep paralysis is a member, are so-called because of the disturbing and peculiar experiences they cause in sufferers. Sleep paralysis episodes are characterized by lucid awareness of one’s surroundings but temporary paralysis of the body, and are frequently reported as terrifying because of the appearance of supernatural or otherworldly beings. Indeed, the setting for Shelley’s bad experience couldn’t have been more appropriate: a night spent reciting ghost stories in front of an open fire as a storm raged outside, and a literary challenge to the gathering guests from Lord Byron to construct their own eerie narrative. Whether Shelley’s inspiration came from a sleep condition or her brilliant mind, nearly two centuries after that night, her work still has a profound effect.

Marie Curie, a Polish-born physicist, radiography pioneer, and double Nobel Prize laureate, was notoriously sleep-deprived during her time as a student in Paris. There are stories about Curie fainting out in the library from tiredness, and accounts of her trying to sleep in a chilly garret when it was too cold to do so. Later in life, while Curie was making groundbreaking discoveries in radiation research, she began keeping a jar of radium next to her bed. Her early demise can be attributed to the radiation she was subjected to on the job. 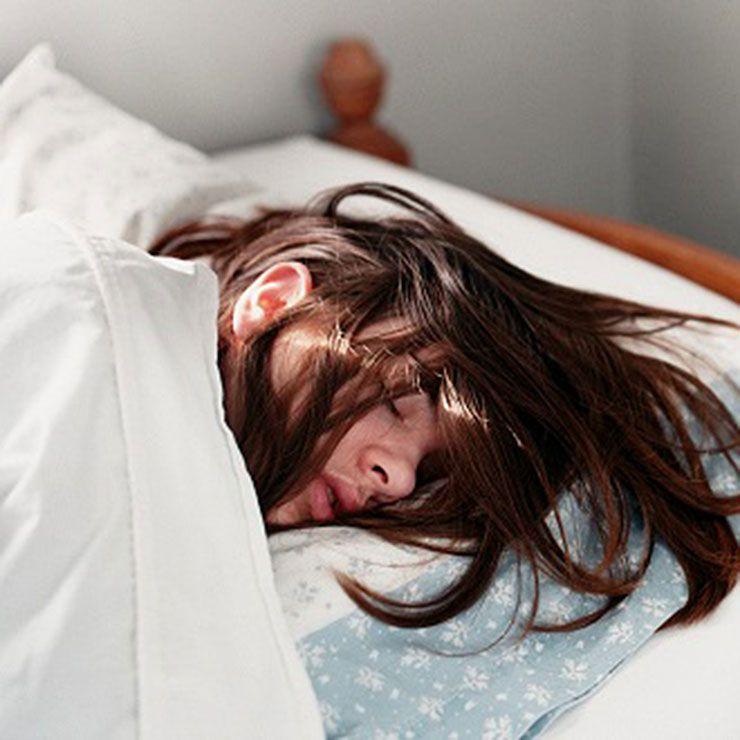 Now, it’s obvious that some geniuses do have unusual sleeping habits, but that it’s not true of all of them.

However, there is no conclusive connection between how much time you spend sleeping and your level of intelligence. This is a fact that can be verified right here in the article itself. Consider the works of Tesla and Einstein. Both men possessed enormous intelligence, but their approaches to life were very different. One of them averaged less than three hours per night at a given period of his life, while the other got more than ten.

These are serious things to think about. In all seriousness though, you must give serious thought to the fact that sleep is of fundamental importance. Inadequate intake has the potential to bring on unpleasant consequences. Sleep deprivation has the potential to result in a wide variety of cognitive deficits, and it is only a matter of time before it becomes an inconvenience. Get at least six to eight hours of sleep per night (ideally all through the night) and stop wondering if that’s what geniuses do.