A lack of sleep at night and a feeling of exhaustion throughout the day isn’t unique. More than a third of Americans fall short of the recommended seven to nine hours of sleep each night, according to the Centers for Disease Control and Prevention. One of the most common causes of excessive daytime sleepiness is a lack of sleep, which may impact as many as 18 percent of the American population.

Sleep deprivation and daytime exhaustion can have major effects both personally and professionally if they are not addressed. Both physical and mental health are affected by a lack of sleep. There is a higher risk of high blood pressure, stroke, heart disease and obesity among people who don’t get enough rest at night. Anxiety and despair might be a problem for them.

To put it another way, being drowsy at work puts workers at risk of serious injury or death in the workplace. Additionally, sleep deprivation has a major impact on other areas of job performance, including productivity, task management, and achieving goals,

The human body becomes more unpredictable when it is deprived of sleep. Workers with high levels of weariness are 70% more likely to be involved in a workplace accident than those with lower levels of fatigue. Having just four hours of sleep has the same effect as six beers on a well-rested individual.

Sleepiness-related car accidents cost an estimated $29.2 billion to $37.9 billion annually, according to the Institute of Medicine of the National Academies. Twenty percent of fatal car accidents are the result of fatigued driving.

What Is the Relationship Between Sleep Deprivation and Workplace Accidents?

Sleep deprivation is clearly linked to occupational accidents, as numerous studies have demonstrated. Employees who are sleep-deprived are 70% more likely to get into a working mishap than those who are not. Workplace injuries can be exacerbated by long work days and little sleep. When it comes to work-related accidents, workers with insomnia are far more likely to be involved than those who do not suffer from sleep difficulties.

The repercussions of these occupational mishaps can be grave. Researchers in Sweden studied over 50,000 workers and found that the risk of death from an occupational accident was more than double for those who reported sleep disturbances.

Why Does Sleep Deprivation Cause Workplace Accidents?

Sleep deprivation has a negative impact on one’s ability to learn and remember new information. It affects all aspects of cognitive functioning, from memory to reflexes. Your reaction speed slows when you don’t get enough sleep. Your ability to make quick and precise decisions suffers. Risk-takers, on the other hand, are more likely to underestimate their talents. As a result, fatigued workers are more likely to make mistakes and be involved in accidents, which can have serious repercussions for their jobs.

Sleep deprivation is a major cause of workplace accidents in a wide variety of fields. The likelihood of dangerous errors and near misses increases when people are sleep deprived, such as pilots, truck drivers, shift workers, or medical residents.

Drowsy driving can have major effects for sleep-deprived workers who drive as a part of their job. Drivers who sleep six hours or less per night have a 33% higher risk of being involved in an accident than those who sleep seven or eight hours per night. Driving while fatigued has the same, if not worse, consequences as driving while intoxicated (BAC 0.05%). There is no legal limit for blood alcohol concentration in the United States, however several states have lower restrictions (the federal limit is.08 percent).

Due to their often-overnight or long-shift schedules, healthcare personnel are particularly vulnerable to drowsiness interfering with their duties. Among a study of 100 nurses, cognitive performance was severely decreased in night shift workers, as demonstrated by the fact that night shift nurses made 32 percent more mathematical errors than day shift nurses. A lack of quality sleep and diminished mental acuity were blamed for this.

Excessive drowsiness and sleep deprivation have been implicated in a number of high-profile workplace mishaps. 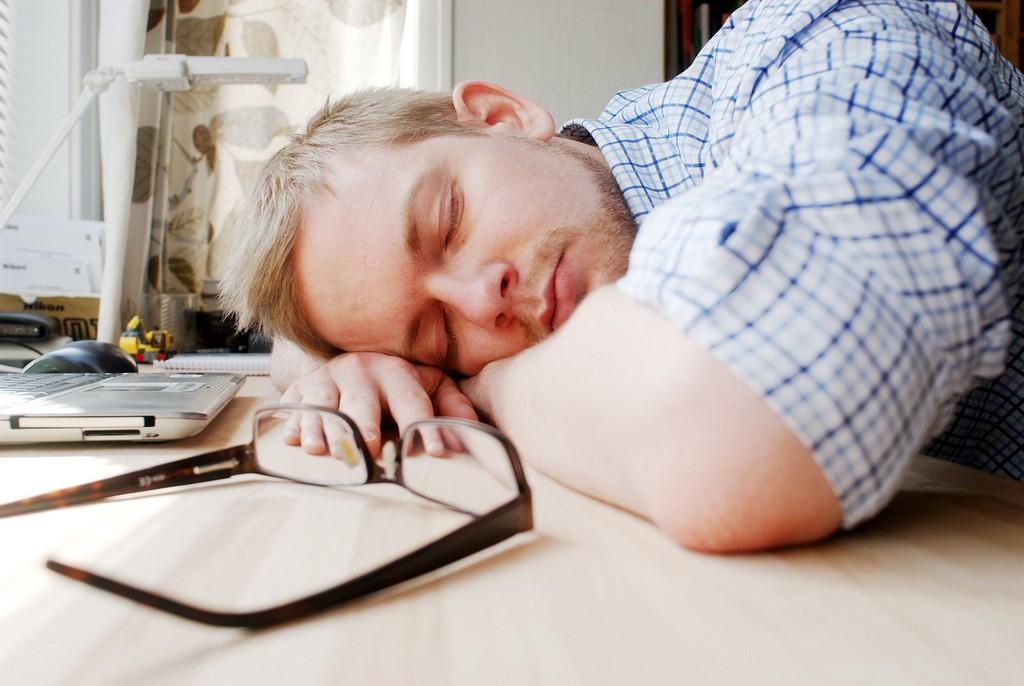 What Other Issues Does Sleep Deprivation Cause in the Workplace?

There are many more concerns that might occur in the workplace due to sleep deprivation, including accidents that result in harm or death.

There are negative consequences to one’s physical and mental health, both at work and outside of it, when one is sleep deprived or has poor quality sleep. An important first step in promoting better sleep, better health, and higher levels of workplace safety is educating people about the importance of good sleep hygiene.