Humans go through REM sleep during a normal sleep cycle and have dreams. When we wake up in the morning we have no recollection of what happened during our nightly REM cycles. However, for other people, the substance of their dreams is so lifelike that they remember it the following day. The term “vivid dreams” refers to these types of dreams.

What Are Vivid Dreams?

Vivid dreams are those that stay with you long after you wake up and feel like real-life experiences. They’re the result of the brain’s natural REM cycles, which occur throughout a restful night’s sleep. In contrast to other types of dreaming, vivid dreams can be so powerful that they can have a negative impact on your mental health. 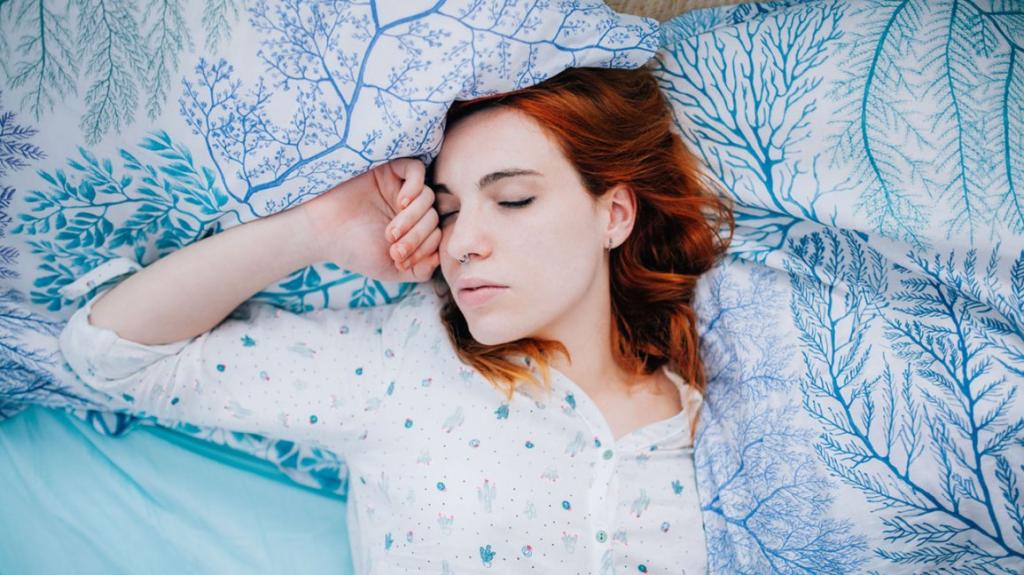 When Do Vivid Dreams Occur?

The majority of dreams take place during the rapid eye movement (REM) phases of sleep, which occur every 90 minutes or so and last for 20 to 25 minutes on average. As a result of your sleep cycle, you may have vivid nightmares while napping as well as while sleeping at night.

Vivid dreams can occur for a variety of causes, each of which is unique to the dreamer.

People often wake up in the middle of the night thinking about the events of the previous day. Rapid eye movement (REM) sleep is when they get their most vivid dreams, which we’ll go over in more depth below.

Vivid dreams can be caused by a variety of factors, including:

Having a lack of sleep can cause you to have more vivid dreams.

The rapid eye movement (REM) sleep stage of the sleep cycle can be inhibited by excessive alcohol consumption. When a person quits drinking, they may experience vivid and disturbing dreams.

If you’re a heavy user of drugs like marijuana, cocaine or ketamine, you’re more likely to have vivid or disturbing nightmares.

When someone is trying to overcome an addiction, they may experience intense dreams about using the substance they’re trying to stop using.

This is a fairly regular occurrence. In the minds of experts, these dreams may be a result of drug addiction.

All drugs have the potential for negative effects. Bad or vivid nightmares can occur for some people as a result of these side effects. 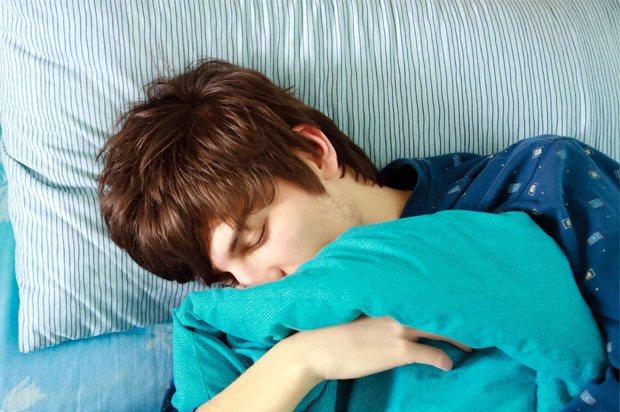 Medications like the following have been linked to an increase in the frequency and intensity of vivid dreams and nightmares:

The probable adverse effects of any medication will be indicated on the label.

Dreams can be triggered by stressful or painful circumstances. Scientists believe that this is because of the importance of dreaming for memory consolidation and emotional processing.

It’s more common for those with post-traumatic stress disorder (PTSD) to suffer from vivid dreams.

Pregnancy brings on a host of vivid dreams and nightmares. The stress of preparing for childbirth and becoming a parent can sometimes cause this. Some hormonal changes may also play a part.

The dreams of people with depression can be very vivid. Self-deprecation is a common theme. Panic episodes have been known to occur as a result of these dreams.

It is not uncommon for people who suffer from schizophrenia or a dissociative illness to suffer from recurring nightmares.

People who suffer from anxiety may also have more vivid nightmares. Running late or feeling embarrassed are examples of things that might cause a lot of anxiety or panic.

The dreams of people with narcolepsy are typically described as vivid. A reliable source that can be strange or frightening.

When it comes to narcolepsy, there is a blurred border between sleep and waking up. Those who suffer from this ailment are constantly drowsy and exhausted, even in the middle of the day.

Sleep attacks, in which a person falls asleep and then loses muscle control (cataplexy) in the middle of the day, are among the signs.

A person with narcolepsy usually enters REM sleep within a few minutes after falling asleep. Even if they only take a short nap, they may wake up with vivid dreams as a result of this.

Narcoleptics are susceptible to lucid dreams. It is possible to be aware of one’s dream state and have some control over it if one is lucidly dreaming.

Are Vivid Dreams a Cause of Concern?

When you have a lot of vivid dreams, you shouldn’t be worried. Despite the fact that no one knows exactly what dreams do or mean, some academics believe that they are an essential part of the emotional processing and memory creation processes.

Nightmares are terrifying or uncomfortable dreams that are vividly depicted. Nightmares, for the most part, pass on their own accord for the vast majority of people. Nightmare disorder, on the other hand, is a sleep problem in which a person is unable to obtain enough sleep because of nightmares. If you’re having trouble sleeping because of recurring nightmares, it’s time to see a doctor.

What are the side effects of vivid dreams?

Vivid dreams are usually nothing to be concerned about. It’s possible that they just have an impact on you for a short period of time.

Because of this, it is important to avoid having long-lasting bad dreams that impair your sleep. And it can lead to health issues.

Vivid dreams can cause a variety of adverse effects, including:

How to Promote Vivid Dreams

Dreams come in all shapes and sizes, some pleasant, some intensely frightening. Some methods exist for reducing the severity of disturbing nightmares.

The body produces melatonin, a hormone that regulates the sleep-wake cycle, naturally. Melatonin supplements and dreams appear to have varying effects, according to several studies. Certain sleep disorders have been demonstrated to lower the frequency and intensity of vivid dreams with the use of this medication. People with REM sleep behavior disorder were found to benefit from melatonin supplementation, which reduced frightening nightmares and other symptoms. 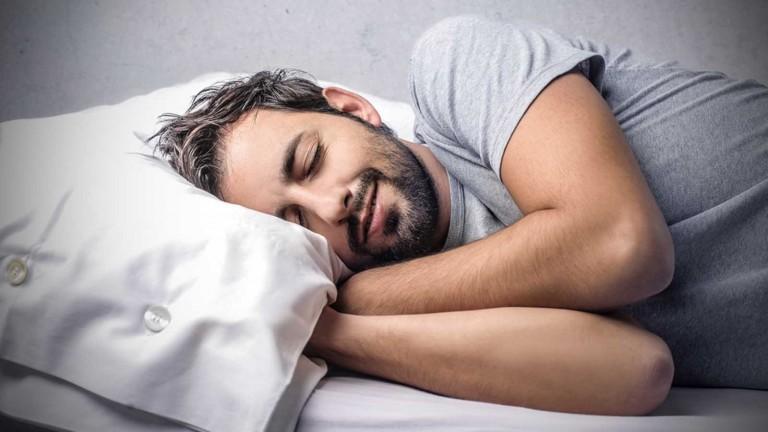 In some cases, melatonin may enhance the amount of time spent in rapid eye movement (REM) sleep, which could lead to more vivid dreams. Because of the lack of data on the long-term effects of melatonin use, you should consult with your doctor before beginning any regimen.

Want to Learn More About Catching Those Elusive Zs?

With a MasterClass Annual Membership and special instructional videos from Dr. Matthew Walker, the author of Why We Sleep and the founder-director of the Center for Human Sleep Science at the University of California, Berkeley, you’ll see some of the greatest logs of your life. There are numerous ways to improve your sleep, but Matthew’s advice and information on uncovering your body’s natural cycles will help you have a better night of rest.