Many question whether or not sleep apnea can be fatal. In most cases, sleep apnea is not the direct cause of death. However, it may raise your risk of death from other causes. High blood pressure, heart disease, and diabetes are all made worse by sleep apnea.

Just getting a good night’s sleep is a constant battle for the over 30 million Americans who suffer from sleep apnea. That’s a lot of people, and it doesn’t even account for the ones who never get diagnosed. Sleep apnea is a significant sleep problem that affects more than merely interrupt your sleep (and the sleep of those close to you). Without medical attention, the results might be fatal.

What is sleep apnea?

The disease known as sleep apnea causes repeated episodes of interrupted breathing while you sleep. It could be due to a problem with your breathing reflex or to an external factor preventing enough ventilation. Sleep apnea can manifest in one of three ways:

It is estimated that sleep apnea sufferers have as many as 400 pauses in breathing per night. This prevents the body from receiving adequate amounts of oxygen, which impairs performance. The upheaval of often starting and stopping can be disruptive in both your personal and professional life.

You may have sleep apnea if you regularly feel foggy upon awakening, despite getting 7 to 9 hours of sleep the night before. The following are some other warning signs:

Who is at risk for obstructive sleep apnea?

How do you diagnose sleep apnea?

An overnight sleep study is the gold standard for diagnosing sleep apnea. Your breathing, heart rate, and other vitals, as well as your movement during sleep, will be tracked by a device during this test. While sleep studies are most commonly conducted in a sleep lab, they are also possible to conduct at home. Wherever is most convenient for you and your service provider is where you should meet.

How do you treat sleep apnea?

The effects of sleep apnea are permanent. However, symptoms can be considerably reduced with continued therapy. Nonetheless, there is typically no long-term solution. Sleep apnea treatment typically involves both behavioral and pharmaceutical interventions. Some examples of these are: 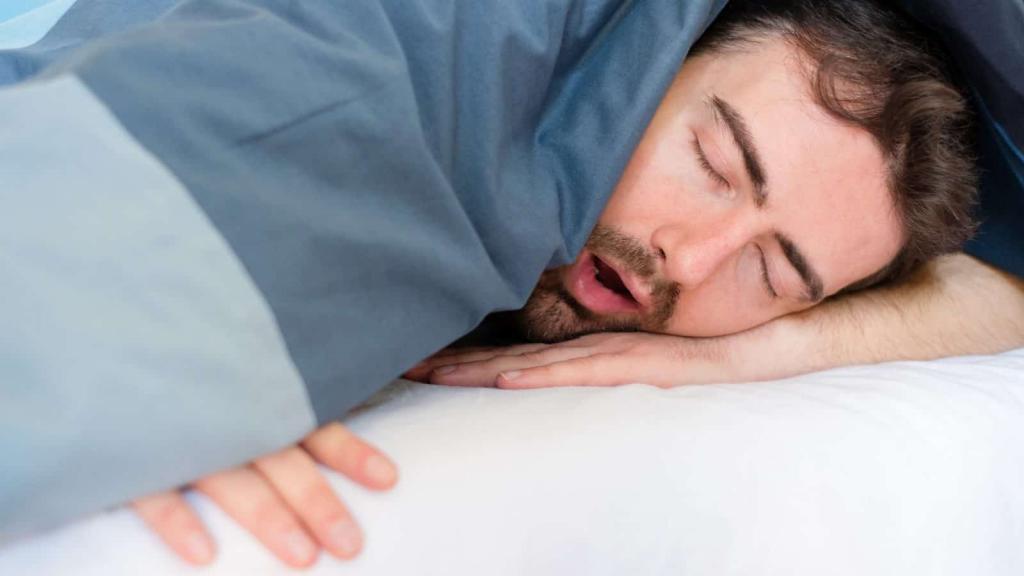 Can You Die From Sleep Apnea?

Patients with sleep apnea often worry that their obstructive sleep apnea (OSA) would cause them to suffocate while they sleep. If you’ve ever had apnea, you know how that feels. Even though sleep apnea of any kind can be fatal, it’s quite improbable that you’d pass away from suffocation during an episode.

Obstructive apnea occurs when the tissues of your upper airway collapse and prevent you from breathing. This reduces the amount of oxygen in your blood and causes your body to secrete stress hormones, waking you up so that you can resume breathing before you pass out from lack of oxygen.

While sleep apnea is not likely to be the cause of your death, it doesn’t mean it can’t be fatal.

Can Sleep Apnea Kill You?

An increased risk of heart attack, stroke, high blood pressure, and heart failure is caused by the same mechanism that wakes you up during an apnea event.

In fact, sleep apnea has been linked to an increased risk of heart attack or death by 30% over a four to five year period, per research from the Yale School of Medicine.

Other research has found that for every point an individual’s AHI rises, their risk of having a stroke rises by 6%. This is in addition to the 81% increase in the risk of sudden cardiac death that was predicted by having severe sleep apnea.

However, the most disturbing finding came from a follow-up analysis of the Wisconsin Sleep Cohort, which indicated that severe sleep apnea was “significantly related with a 3-fold increased all-cause death risk [.]” To rephrase, having severe OSA triples your risk of dying prematurely.

Obstructive sleep apnea (OSA) is known to raise the odds of developing serious health issues including cardiovascular disease, but how exactly does it affect your chances of dying unexpectedly? The emotional and physical symptoms of sleep apnea should both be taken into account. You are more likely to be injured on the job, involved in a car accident, or take your own life if you are mentally impaired by daytime sleepiness. 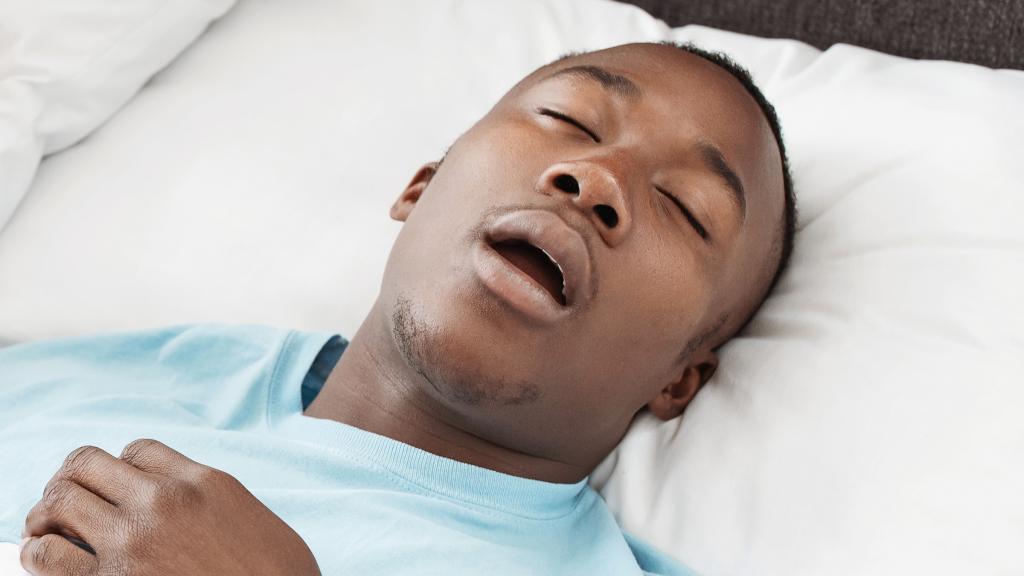 However, that same follow-up estimates that at least 75% of persons with sleep apnea are remain misdiagnosed, despite the elevated dangers and the ease of identifying treatment choices.

Signs of Sleep Apnea and When To See a Doctor

Because it occurs while you’re sleeping, sleep apnea might be hard to spot. One of the most common ways people become suspicious of OSA is when they experience one or more of the following symptoms:

Any degree of interference with your daily life is cause to consult a doctor about your sleep patterns. Your doctor or sleep doctor may suggest an in-lab or at-home sleep study.

A CPAP machine will likely be prescribed by your doctor if a sleep study reveals that you suffer from sleep apnea. Continuous positive airway pressure (CPAP) therapy involves wearing a mask that delivers a constant flow of air to the patient’s mouth and nose to keep their airways open and allow them to breathe while sleeping.

When it comes to obstructive sleep apnea, CPAP is the first line of defense because it is both effective and requires no intrusive surgery. Oral appliances, positional therapy, and surgery are all viable alternatives to CPAP if the thought of being tethered to a machine is what’s stopping you from getting evaluated for sleep apnea. Talk to your sleep medicine physician about your concerns and preferences regarding therapy, as these will vary depending on the type and severity of your sleep apnea, as well as any other health issues or risk factors you may have.

You can count on CPAPsupplies.com to be there for you no matter what kind of treatment you end up deciding on. Everything you need for a restful night’s sleep is right here, from CPAP machines and masks to oral appliances and positional sleep aids. Don’t lose any more sleep about whether or not sleep apnea is fatal.