For more than a century, scientists and academics have examined the link between memory and sleep. According to current research, memory consolidation occurs during both the non-rapid eye movement (NREM) and rapid eye movement (REM) stages of your sleep cycle, which preserves important memories while discarding unnecessary ones.

Insufficient and excessive sleep may impair memory and other cognitive functions, according to new research. Getting the right amount of sleep each night is essential to storing and recalling memories, as well as promoting excellent physical health.

How Are Memory and Sleep Connected?

There is a complicated link between sleep and memory. After learning something new, getting enough sleep is essential for processing that knowledge and storing it in your brain as memories.

There are four main stages in the sleep cycle of a healthy adult. A person’s first two stages of NREM sleep are regarded as light, whereas the third stage is considered deep (or “slow-wave” NREM). Your brain will be more equipped to take in new information the next day if you go through these three steps. Learning ability might be reduced by up to 40% if you don’t get enough sleep.

A part of the brain’s processing of the previous day takes place during these non-rapid eye movement (NREM) sleep periods. NREM sleep and REM sleep are the two stages of sleep in which these memories become more solidified. When you’re in the REM stage, your brain is also processing emotional memories, which might help you deal with stressful times.

During rapid eye movement (REM) sleep, most people have their most vivid dreams. For example, your five senses are sent to and processed by the cerebral cortex, which is a tiny layer of the cerebrum responsible for processing and interpreting memories. As soon as you enter REM sleep, the thalamus begins to send images, noises, and other sensations to the brain’s cortex, where they are processed and incorporated into your dreams.

How Does Sleep Deprivation Affect Brain Function and Memory?

Insufficient sleep can lead to the symptoms of sleep deprivation. One of the most prevalent symptoms is difficulty remembering things. When you don’t get enough sleep, your brain doesn’t have time to make new connections for the information you’ve just learned. Problems with memory and concentration, poor judgment, and the inability to regulate one’s emotions and conduct are all examples of other possible cognitive effects.

Age is a major factor in how much sleep you need each night. Study after study has shown that sleep improves memory retention in both adults and children. Nevertheless, sleep deprivation has been linked to memory loss and other cognitive problems. Everyone should aim for the recommended amount of sleep each night in order to avoid the harmful effects of either too little or too much sleep. 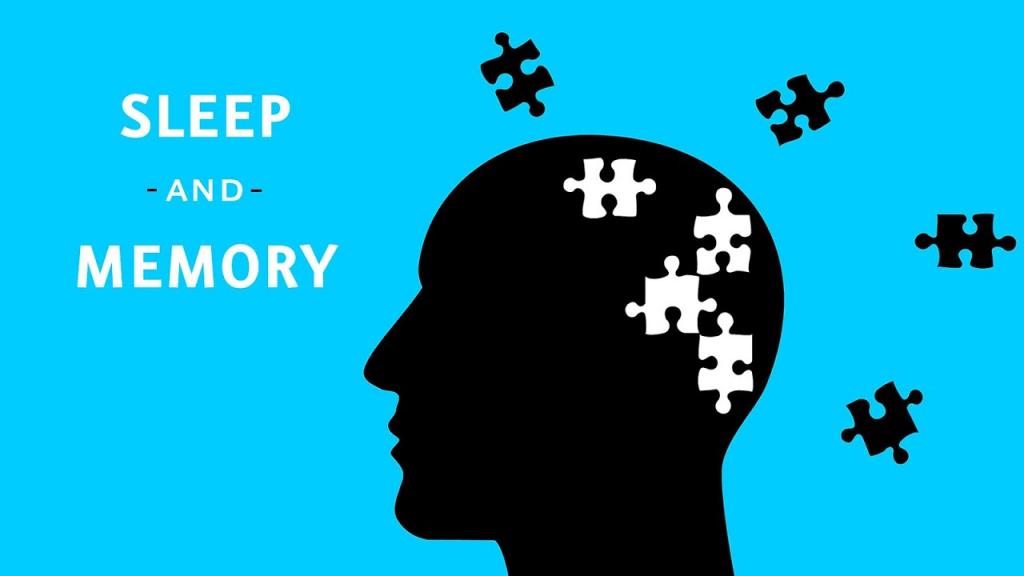 Based on the age of the child, we recommend the following amount of sleep every night:

In several research, the quality of sleep declines as we become older. Slow-wave sleep is associated with this. The medial prefrontal cortex of the brain produces slow waves. A person’s medial prefrontal cortex degenerates with age, which results in less slow-wave sleep and a more difficult time processing memories throughout a regular sleep cycle.

Some sleep disorders are linked to memory issues, which makes sense given how important sleep is to memory creation and maintenance. Consistent difficulties in getting or staying asleep have been linked to memory loss and other cognitive issues during the daytime. Memory lapses can be caused by sleep disorders such as narcolepsy, which produce excessive daytime sleepiness. 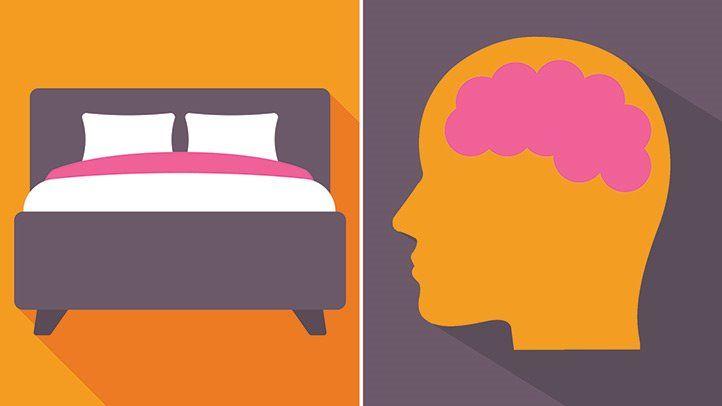 Although sleep apnea is known to cause memory loss, it is possible that this condition may really cause it. People who suffer from obstructive sleep apnea (OSA) may choke or gasp for air when their airway is temporarily obstructed while they sleep. Another common sign of sleep apnea is loud snoring and drowsiness during the day.

A physical obstruction to the airway affects the sleep of over 900 million people around the world, making OSA one of the most common sleep disorders. Chronic depression has long been associated with OSA. Memory processing is challenging for those who suffer from depression, particularly when it comes to autobiographical recollections about their own experiences. Memory consolidation is also a problem for those with OSA.

According to one study, memory processing may be linked to OSA and depression. The study found that people with OSA had a worse time remembering specific details from their own personal history than those in the control group. OSA disrupts the sleep cycle, which interferes with the consolidation of semantic memories, therefore this is not a surprise. It’s interesting to note that OSA had no effect on the consolidation of episodic memories or memories of specific events or experiences.

According to these findings, sleep apnea can interfere with the memory consolidation process, causing people to have difficulty recalling specific events from their own lives in the future. OSA may cause depression and memory issues, but further research is needed to determine if OSA and depression disrupt memory consolidation independently.