For many people with autism, getting a decent night’s sleep is a near-impossible task. Getting to sleep and staying asleep are common problems for those with autism spectrum disorders.

This might lead to an increase in certain symptoms, such as repeated activity, which can make it even more difficult for them to sleep.

It’s no surprise that parents of children with autism are concerned about their children’s sleep. However, this is also one of the least-studied elements of autism.

As of this writing, the following is what we know about the causes, effects, and therapies of sleep disorders in autism:

How common are sleep problems in children with autism?

About 80 percent of autistic children experience interrupted sleep according to a 2019 study, one of the largest to examine the incidence of sleep issues in autism. Children with autism have twice the rate of sleep issues as children without autism or other developmental conditions.

What types of sleep problems are common in autism?

Autism is associated with sleep disorders such as insomnia, which causes people to take 11 minutes longer to fall asleep and frequently wake up in the middle of the night. There are some persons with the illness who suffer from the disorder that causes them to stop breathing numerous times a night. 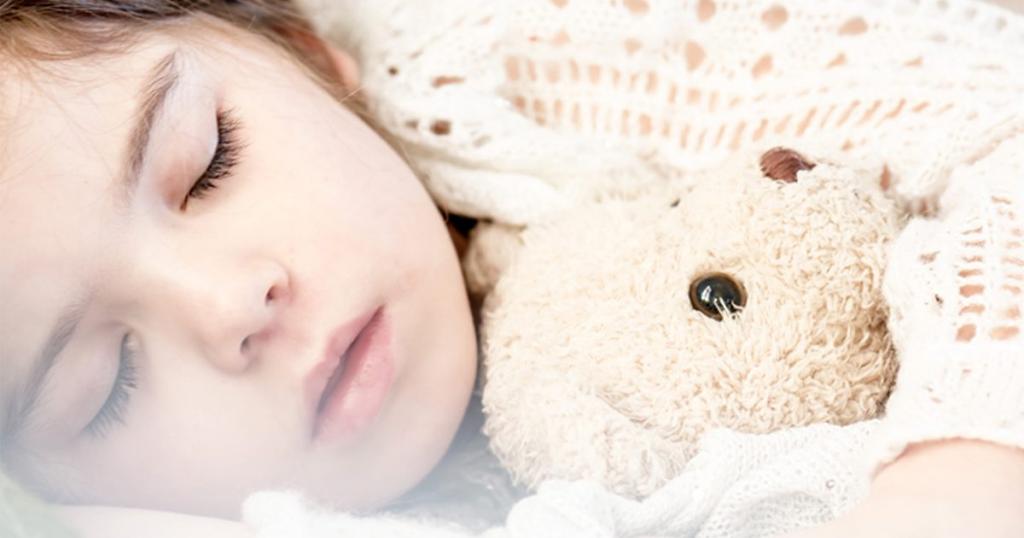 Does this lack of good sleep have consequences?

Poor social skills are exacerbated by lack of sleep, according to increasing data. A lack of sleep might cause children on the autism spectrum to display more severe repetitive behaviors and have a harder difficulty making friends than those who obtain adequate sleep. They also have a lower average IQ than the general population. However, it’s not obvious if these issues are the result of insufficient sleep, the cause of it, or a combination of the two.

A 2009 study indicated that children with autism who have difficulty sleeping are more hyperactive and readily distracted than their peers who get a good night’s sleep.

Why do people with autism have difficulty sleeping?

Many persons with autism have additional disorders, such as gastrointestinal issues, ADHD, or anxiety, all of which have been shown to interfere with sleep. Constipation cramps, for example, may keep an autistic person up at night. Sleep difficulties may be caused by sensitivity to light, sound, or touch. The relationship between sleep disorders and depression in autistic persons isn’t apparent, although it’s possible that they’re both connected.

It’s possible that these other diseases could necessitate the use of sleep-deprivation drugs. Sleep deprivation is a common side effect of stimulant medications, which many patients with ADHD take.

Certain genetic alterations have been linked to sleep disorders in people on the spectrum. People with autism are more likely than the general population to have mutations in genes that regulate the sleep-wake cycle or those linked to insomnia, according to research. Melatonin, a natural hormone that regulates sleep, may be affected by mutations in people on the spectrum, according to some research.

What kind of effects do sleep problems have?

If a youngster does not receive enough sleep, it can have a negative influence on his or her health and well-being. Sleep deprivation has been linked to the following traits in children with autism:

There’s a strong likelihood that if your child isn’t sleeping, you aren’t either. According to one study, parents of autistic children sleep less, sleep worse, and wake up sooner than parents of typically developing children.

How can researchers assess sleep problems in people with autism?

This sort of sleep test, polysomnography, is the most widely used and comprehensive. During sleep, it measures brain waves, eye and limb movements, and breathing patterns. Typically, it is done in a lab because it requires a large number of sensors, wires, and computers.

For people with autism, the gold standard procedure isn’t always practical because of their specialized nighttime habits. At least one research group has attempted to address this issue by bringing polysomnography equipment into the homes of people with autism.

Actigraphy, in which a wristwatch-like device records a person’s movements throughout the night, is a less arduous sleep test option. The device can be used at home to keep track of how much time a person spends sleeping each night.

How can I help my child sleep better?

Children should only be given sleep medicine as a last resort. The quality and quantity of sleep that autistic children get can be improved through a variety of dietary and lifestyle adjustments and natural sleep aids: 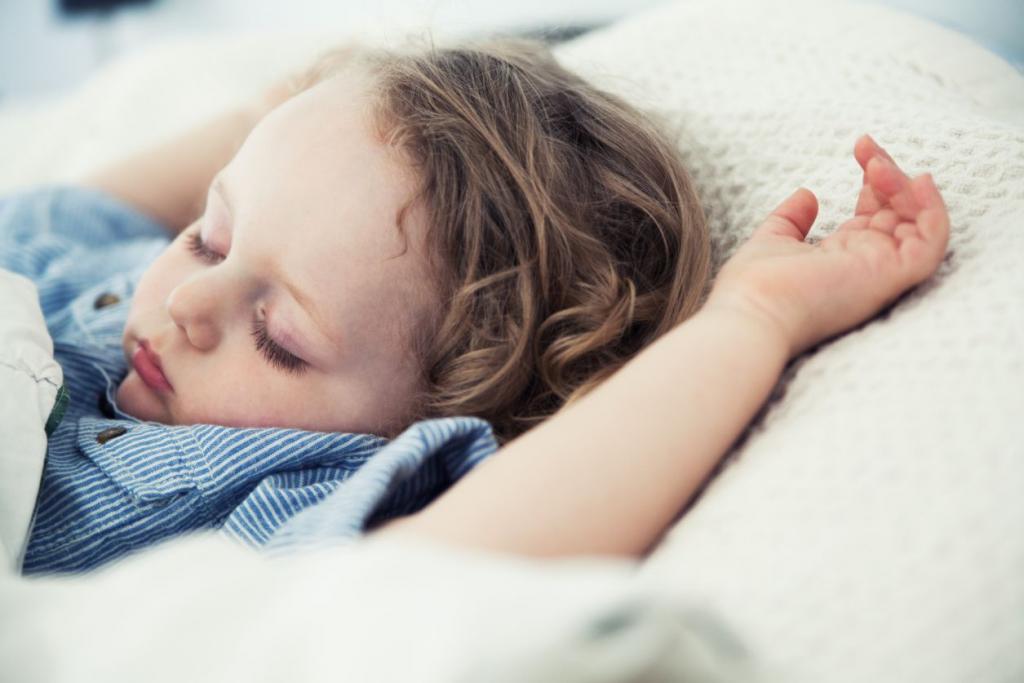 Would better sleep improve the quality of life for people on the spectrum?

Maybe. This has not been the subject of big, conclusive research. There is some evidence to suggest that children with autism and typically developing children who receive sleep surgery to treat sleep breathing problems have improved social communication and attentiveness, and their repetitive habits have decreased as well. In a short study of autistic children who used melatonin supplements, parents reported similar gains.

Angela Maxwell-Horn, an assistant professor of pediatrics at Vanderbilt University in Nashville, Tennessee, says better sleep “is not going to heal autism.” However, according to her, children with autism who return to a regular sleep schedule appear to learn better, be less irritable, and engage in fewer problematic behaviors.

How do I know whether my child has a sleep disorder?

The quantity of sleep each youngster requires varies. Generally speaking, the following are the recommended amounts of sleep for children, grouped by age:

If your child has trouble falling asleep or keeps waking up in the middle of the night, he or she may have a sleep disorder. Your child’s pediatrician is the best source of information. Some doctors specialize in sleep disorders, while others focus on the ears, nose, and throat (ENT).

For a week, keep a log of your child’s sleeping habits to see how much and when they sleep. There is no need to discuss snoring or other breathing irregularities that may indicate a problem with breathing. Observations on your child’s behavior from the previous day can be helpful in this situation. Your child’s doctor and any other specialists involved in treatment can see this journal.

For autistic children, there are a few things to keep in mind when it comes to enhancing their sleep. Researchers believe the following strategies to be the most effective:

Children with autism may also benefit from extra attention to sensory and physical concerns in addition to these fundamental strategies. As an illustration, consider the following:

If none of these tried-and-true methods work for your autistic child (which is likely if he or she has significant sleep troubles), then what? There are numerous ways to make your search for assistance to the next level in this case: 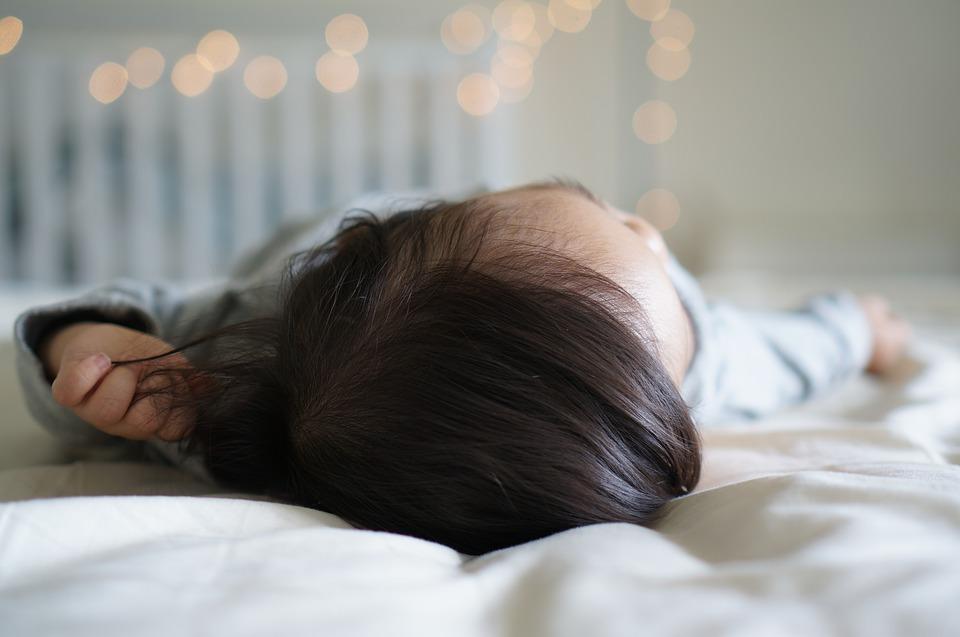 What causes sleep disorders in children with autism?

Many hypotheses have been put out to explain why autistic children have difficulty sleeping. The first relates to social cues. Light and dark cycles and the body’s circadian rhythms tell us when it’s time to go to sleep at night. However, they also make use of nonverbal clues. Children, for example, may witness their siblings preparing for bedtime. Some of these signs may be misunderstood or misinterpreted by autistic children, who typically have difficulties speaking.

Melatonin, a hormone that helps regulate sleep-wake cycles, is another possibility. Tryptophan, an amino acid necessary for the production of melatonin, has been reported to be elevated or depleted in autistic children, depending on the study. Melatonin levels typically rise when it’s dark and fall when it’s light. Some children with autism do not produce melatonin at the optimal times of day, according to research. Melatonin levels are higher during the day and lower at night in these individuals. Increased sensitivity to external stimuli, such as touch or sound, maybe a contributing factor in children with autism’s difficulty sleeping or waking up throughout the night. A child with ASD may wake up suddenly if their mother opens the door to the bedroom or tucks the blankets in. It’s also likely that anxiety can interfere with a person’s ability to sleep. Autism-afflicted children are more likely to show signs of anxiousness than their peers.