Depression is frequently associated with sleep issues, as most individuals who have gone through it will attest. Depression can make it difficult to get to sleep and stay asleep throughout the night for those with the condition. Additionally, they may suffer from excessive daytime drowsiness or even sleep deprivation.

Depression can worsen if you have sleep problems, and this can create a vicious cycle that is difficult to overcome. Depression can be triggered by a lack of sleep in certain people.

Improving sleep and controlling depression can be made easier by gaining a thorough understanding of the intricate relationship between the two.

When faced with adversity, it’s normal to feel dejected, disappointed, or hopeless. Most people experience emotions of anxiety or depression at some point during their lives, but these sensations are usually short-lived and don’t interfere with their daily lives.

Feelings in depression don’t always follow the same pattern. They may be linked to depressive disorders if they last for more than two weeks, are felt almost daily, and last for the majority of the day. Depressive disorders, often known as clinical depression, are characterized by a host of negative emotions, such as sadness, disappointment, and hopelessness, as well as physical and mental changes that make day-to-day tasks difficult.

About 4.4% of the world’s population is disabled by depression, making it the biggest cause of disability worldwide. Depressive disorders are the second most frequent mental health problem in the United States, after anxiety disorders. Depression can have a significant impact on a person’s sleep and overall quality of life, as many people with the condition have discovered.

Researchers aren’t sure what causes depression, but there are several things that can put you at greater risk for it. Personal or familial history of depression, substantial stressors or trauma, using particular drugs, and having specific conditions are some of the risk factors for developing depression.

About half of those who suffer from depression have a family history of the disorder. It is possible that a person’s genetics may influence the activity of neurotransmitters (substances that enable nerve cells to communicate) connected to depression such as serotonin and dopamine.

What Are the Symptoms of Depression?

Symptoms of depression might include both physical and mental changes that make it difficult to go about your day-to-day activities normally. Among the possible signs and symptoms are:

When it comes to the symptoms of depression, women are more likely to experience them than men. Anger and irritation are more common in men, while melancholy and guilt are more common in women. Depression in adolescents can cause them to be irritable and have difficulty in school, while in smaller children, they may pretend to be unwell or worry that a parent will die. 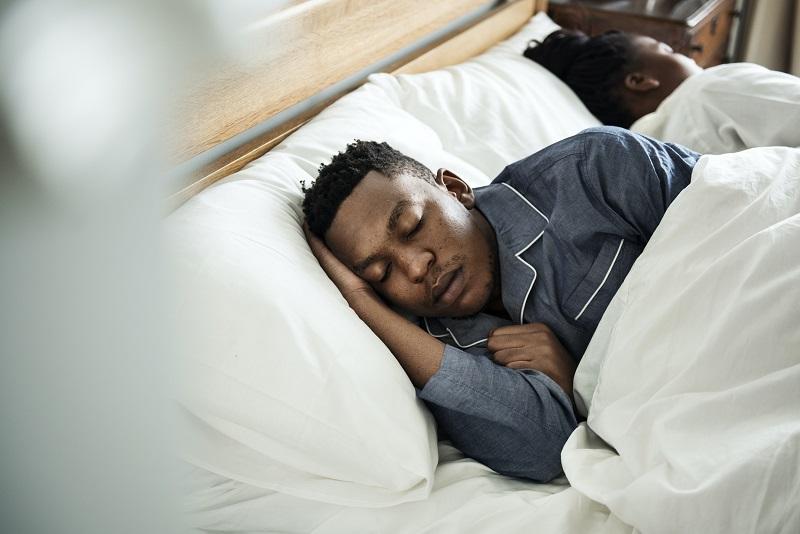 How Is Depression Diagnosed?

If you think you might be depressed, see a doctor, counselor, or psychiatrist. Only a medical practitioner can diagnose depression. Your symptoms and their duration may come up in conversation. Tests that can help them better understand your situation and monitor changes or improvements over time may also be recommended by your doctor.

Patients may be referred to a sleep disorder expert by their healthcare practitioner to examine if a sleep issue, such as sleep apnea or restless leg syndrome, is causing or contributing to their sadness or symptoms.

What Are the Types of Depressive Disorders?

Depression is characterized by significant melancholy or a lack of interest in one’s daily routine. The severity of the symptoms and the context in which they arise can lead to a variety of different kinds of depression.

An individual with the severe depressive disorder experiences symptoms nearly every day for an extended period of time, making it the most well-known form. Sleep disturbances are a common symptom.

As with major depression, persistent depressive disorder, also known as dysthymia or chronic depression, has fewer symptoms but lasts for at least two years (or one year in children and adolescents).

Premenstrual dysphoric disorder (PMDD) and seasonal affective disorder (SAD) are two more types of depression that tend to come and go, but can also cause major sleep issues.

How Are Depression and Sleep Related?

Depression and insomnia are linked. Depression is almost always accompanied by sleep problems. Even if there are no complaints about sleep, clinicians may hesitate to make a diagnosis of depression.

The neurotransmitter serotonin may play a role in the development of depression by altering its function. For example, a disruption in sleep patterns might alter the circadian rhythm and increase the risk of depression.

For the most part, those who receive treatment for serious depression say that they are able to sleep better.

It’s important to tell your doctor if:

Insomnia and apnea treatments like cognitive behavioral therapy and continuous positive airway pressure (CPAP) devices can help you get a decent night’s sleep and avoid other diseases, like depression, that are linked to sleep disorders. (Sleep apnea patients are five times more likely to develop depression.) 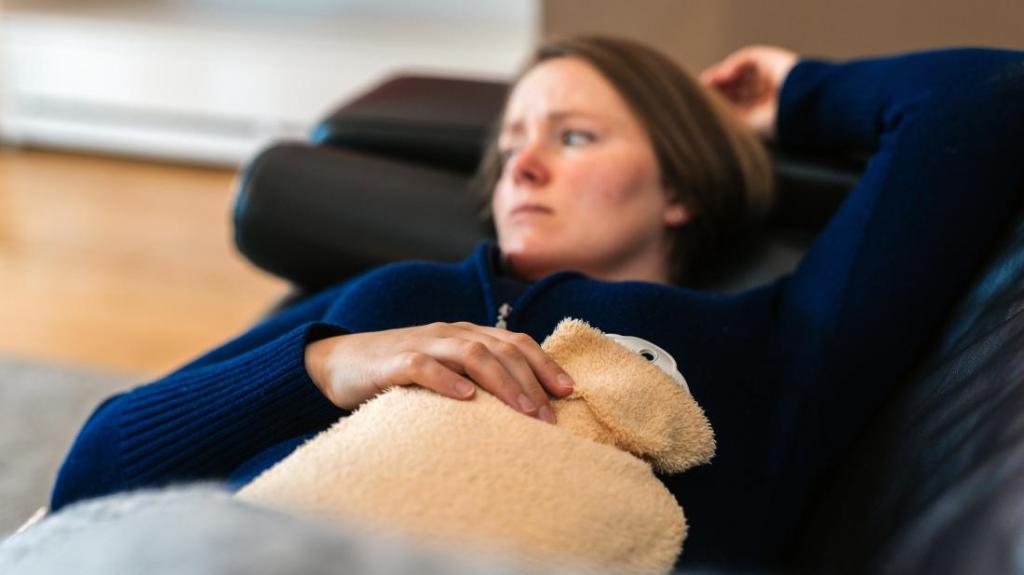 Stay alert for signs of depression

Some of these symptoms include a sense of hopelessness or sadness, difficulty concentrating or remembering things, a lack of energy, excessive daytime sleepiness, diminished interest in formerly pleasurable activities, or even suicidal or death thoughts. Be sure to discuss any of these with your physician. (If you’re having suicidal thoughts, dial 911 immediately.)

If you’re talking to your doctor about your sleeplessness, this is very crucial. As Finan puts it, “Insomnia may be a separate disorder, or it may be a sign of sadness.” As much information as possible is needed to treat the correct issue, according to your doctor.

Get help for both depression and sleep

Do not assume that if you have insomnia and depression, the medical treatment for one will instantly address the other. Selected serotonin reuptake inhibitors (SSRIs) and other antidepressants may lift your spirits and brighten your outlook, but they won’t necessarily help you sleep better.

There’s some evidence that patients under treatment for depression are more likely to relapse if they have persistent sleep issues. Depression treatment and CBT-I (cognitive behavioral therapy for insomnia) appear to improve sleep and may increase the likelihood of remission in patients with depression.

How Is Depression Treated?

Depression is treatable, but it can have a significant impact on a person’s sleep and general well-being. Working with a doctor or other mental health professional to determine the kind and severity of depression may lead to the following treatment options:

Combining medication with psychotherapy has proven to be more effective than using just one strategy on its own, according to a recent study.

Depression can be exacerbated by sleep disorders, which can also raise the likelihood of a recurrence in persons who have been effectively treated for the illness. The following methods will help you sleep better, improve your mood, and lessen some of the symptoms of depression, as a result.

Tips for Coping With Depression

There are a few things you can do on your own in addition to consulting with a medical professional about depression treatment options:

Suicide thoughts might be exacerbated by depression. The National Suicide Prevention Lifeline is available 24 hours a day, seven days a week, and is completely anonymous.