This “spring forward” can have a variety of consequences on mood and health, depending on the time of year. Poor or insufficient sleep has a substantial impact on the daily activities of more than four out of ten Americans, according to research. When many individuals have to adjust to losing an hour of their day in March, these figures will likely rise.

What Is Daylight Saving Time?

The annual practice of advancing clocks by one hour from March to November is known as Daylight Saving Time (DST). The second Sunday in March is when this occurs. The non-DST period of November to March is known as Standard Time (ST). On the first Sunday of November, clocks are put back an hour. The term “spring ahead, fall back” was coined to describe this phenomenon. 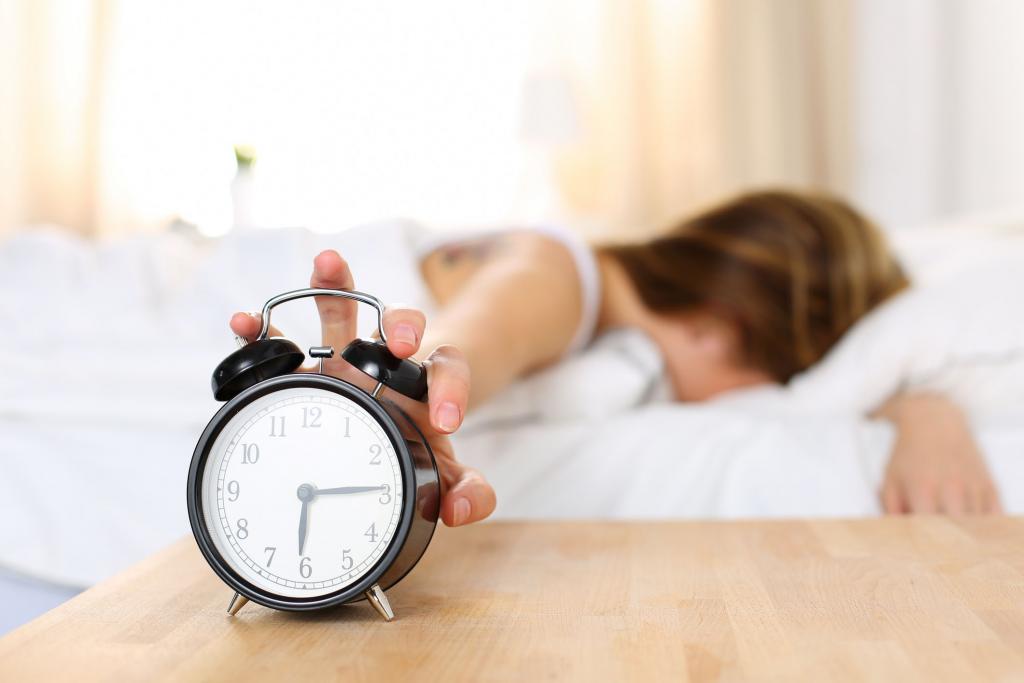 We get an extra hour of daylight in the afternoon during DST. They can use a lot less artificial light in the evening because people tend to be more active during the day. In addition, some argue that DST can reduce the amount of energy needed to light buildings and increase the safety of roads at night.

The benefits of DST may outweigh the drawbacks, however this is debatable. Due to the use of additional technologies, some say that the energy savings from DST are negligible. As a result of DST, sleep deprivation has been related to a rise in traffic accidents, social issues, and lower productivity.

Circadian rhythms are 24-hour cycles that control sleep and other important body functions, such as food and mood, in humans and other mammals. Light exposure is a major factor in determining these patterns. Resetting your body and mind each day necessitates that it be in harmony with the natural light and dark cycles. 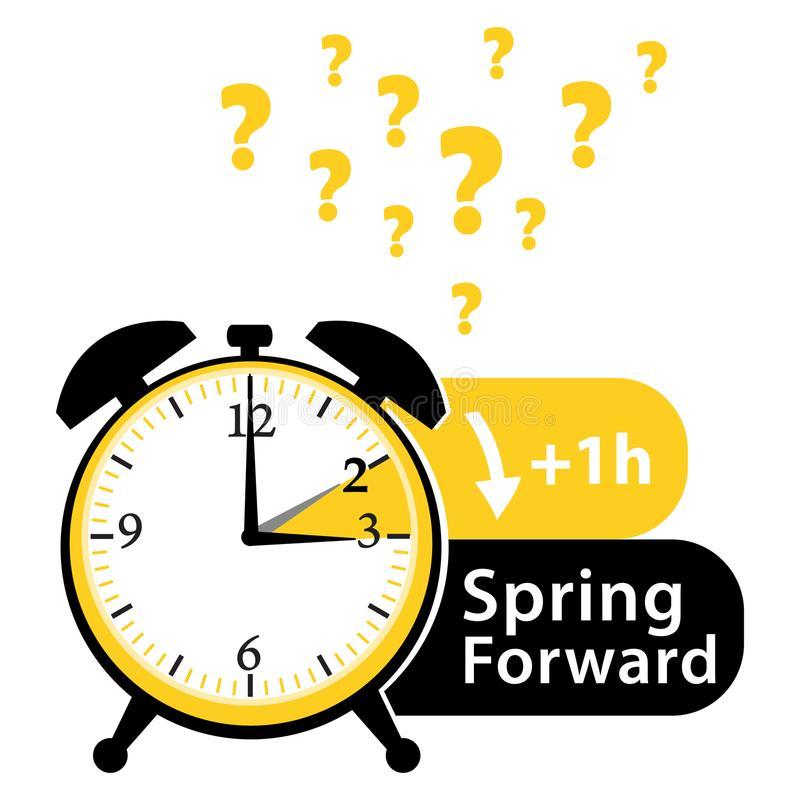 During the time change from Daylight Savings Time to Standard Time, the mornings are darker and the evenings are brighter. Sleep-wake cycles can be “delayed” in this way, resulting in daytime sleepiness and nighttime arousal. Sleep loss and “sleep debt,” which is the cumulative impact of not getting enough sleep on a regular basis, can be caused by a misalignment in the body’s circadian rhythm.

People are especially susceptible to sleep deprivation in early March, when daylight saving time (DST) begins. On the Monday following “Springing Forward,” the typical individual gets 40 minutes less sleep than they do on other nights of the year. During the November changeover from Daylight Savings Time to Standard Time, researchers have also found detrimental consequences that should be taken into consideration. There is an increased risk of depression, suicide, and traffic accidents during both biannual changeover periods. Experts, on the other hand, believe that as more individuals choose to drive home from work in the daytime, the number of accidents will decline.

In November, when DST ends and Standard Time begins, major sleep disturbances are less likely to occur. As a matter of fact, many people report feeling more rested when Daylight Savings Time ends. If you have a hard time adjusting to your new wake-up time, this may be an issue for you.

Some studies have shown that the human body never entirely adapts to DST, despite the fact that many people do. If they don’t address their circadian misalignment, it could become a long-term problem. It’s especially dangerous for people who suffer from “social jet lag,” which occurs when the responsibilities of school or job take precedence over a good night’s sleep. Obesity, depression, and heart disease have all been related to long-term social jet lag. After a few weeks, the affects of DST wear off.

Some experts believe that DST should be abolished because of the many bad results and risk factors linked with the system’s introduction in March. Human circadian rhythms, according to these proponents, would be better served by a permanent standard time, which would be better for public health and safety. Many countries throughout the world observe Daylight Saving Time (DST) because it reduces energy use, lower expenses, and helps protect the environment. DST has also been shown to reduce crime rates because of the absence of dark hours.

As previously mentioned, Daylight Saving Time is not observed on the islands of American Samoa (AS), Guam (GM), or Hawaii (HI). Except for a few Navajo Nation territories that stretch into neighboring states, the rest of Arizona has this characteristic. A bipartisan measure to make Daylight Saving Time (DST) permanent across the US was announced in March 2021 by state legislators in Florida, Massachusetts, Mississippi, Missouri, Oklahoma, and Oregon. A total of 33 states – albeit not all of them – attempted or enacted comparable resolutions at the state level in the year 2021.

Symptoms of sleep deprivation can be exacerbated by Daylight Savings Time (DST) and subsequent shifts in sleep and wake-up schedules. Moodiness, irritability, and exhaustion are more common side effects, as also difficulty concentrating.

Our internal 24-hour clock, the circadian rhythm, governs our sleep-wake cycle. Circadian rhythms are regulated by external and environmental stimuli, and light is a major contributor. In and out of Daylight Saving Time (DST), we are exposed to less natural light.

Our waking hours become darker and our evenings become longer as we “fall back” into Standard Time. This can lead to “circadian misalignment,” in which the body’s inherent circadian rhythms are out of sync with the seasons. Delaying the sleep-wake cycle causes us to be more fatigued in the mornings yet more energetic at night. When our circadian rhythms become used to a new schedule, getting out of bed in the morning becomes much more manageable.

How Do Longer Days Affect Our Mental and Physical Wellness?

DST has both positive and negative effects on mood and health. When it comes to DST, the circadian rhythm may be badly affected, but there are other health benefits to consider as well.

People who are more alert at night may be able to do more exercise. Feeling more optimistic may be a result of higher endorphin production as a result of spending time outdoors or exercising. 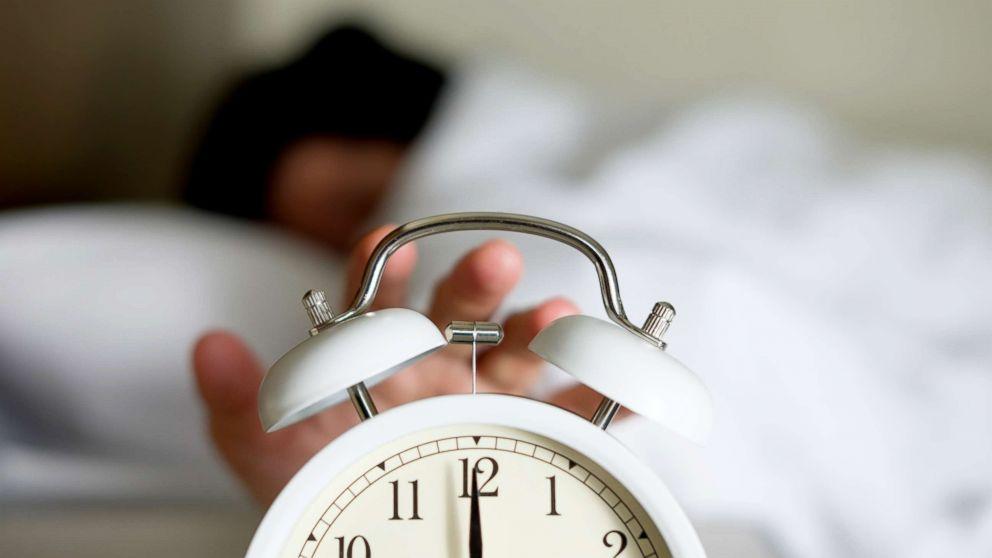 Seasonal Affective Disorder (SAD) is a common occurrence in the winter months, when the days are shorter and the nights are longer (SAD). SAD (seasonal affective disorder) is a form of depression that is frequently brought on by a lack of exposure to sunlight. Depressed feelings and exhaustion are common symptoms of seasonal affective disorder (SAD). DST can help lessen the symptoms of Seasonal Affective Disorder (SAD) since it improves exposure to natural light.

Stress, anger, melancholy, and mental tiredness are all symptoms of sleep loss or lack. DST and ST adjustments may disrupt your circadian cycle, which may affect your ability to sleep. Depression, anxiety, and Seasonal Affective Disorder (SAD) can all stem from this. DST/ST will be difficult for those who already have sleep or emotional issues. People who suffer from anxiety or other forms of mental distress often have difficulty sleeping, which can lead to a vicious cycle of poor sleep.

Taking the following steps in the days and weeks leading up to time changes will help you adjust more smoothly: