One’s well-being and ability to function are permanently affected by traumatic experiences. Stress can cause psychological trauma, either in the immediate aftermath of an incident or as a result of long-term exposure to it.

Trauma’s definition has evolved through time, but it’s apparent that many people have been exposed to something that may be considered traumatic. Nearly nine out of ten people, according to recent studies, have had at least one potentially traumatic event in their lives.

Suicide and other mental and physical health problems can be exacerbated by traumatic experiences. The National Suicide Prevention Lifeline is available 24 hours a day, seven days a week, and is completely free and private.

The Effects of Trauma on the Body

As soon as the brain senses an impending danger, it launches a rapid response to protect itself. To activate the fight-flight-freeze (FFF) response, the body’s innate alarm system (the stress response) is activated. As the body prepares to defend itself against dangers, a cascade of hormones is produced, muscles tighten, heart rate raises, and respiration speeds up.

The body’s stress response begins to return to normal once a threat or traumatic experience has passed. Psychological trauma can cause a wide range of initial reactions, but they are all regarded to be healthy. Confusion, worry, stimulation of the body, and trouble expressing feelings are common reactions. For the vast majority of people, even the most difficult reactions to traumatic situations will diminish over time as the body and mind integrate and heal.

After a distressing occurrence, some people have delayed reactions. Depression, weariness, nightmares, and even sleep difficulties may result from delayed reactions. If these symptoms continue for a long period of time, or if they interfere with job, education, or relationships, they may be a sign of more serious post-traumatic stress disorder (PTSD).

One of the hallmarks of post-traumatic stress disorder (PTSD) is an uncontrollable and recurring recall of the traumatic experience, whether during the day or at night (for example, flashbacks) (nightmares). As a result, those who suffer from this disorder may avoid all external and psychological reminders of the event. Friends and family members may notice a shift in their demeanor as they become more quickly startled and hyper-aware of potential danger. 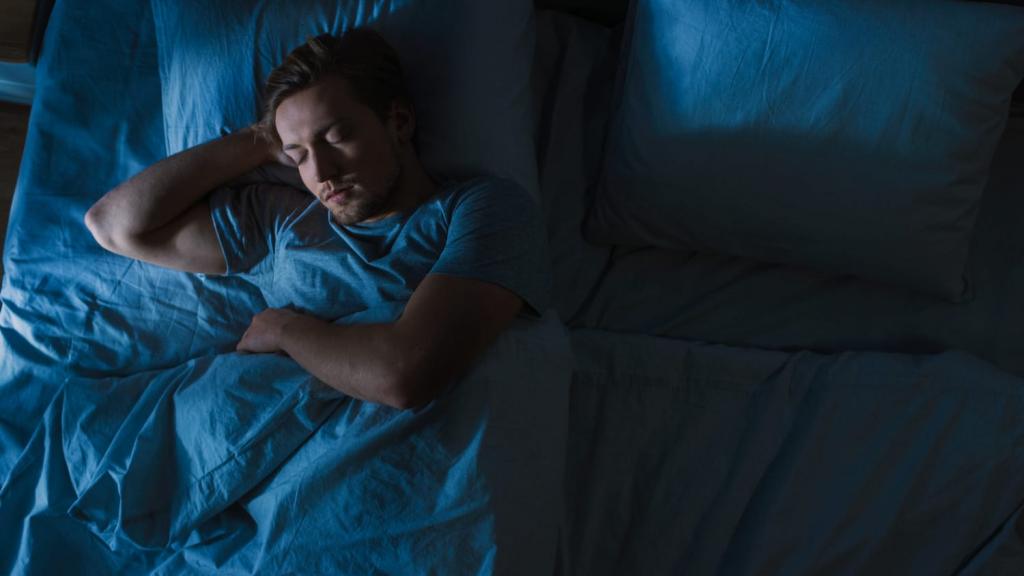 The Impacts of Trauma on Sleep

After a distressing event, it’s not uncommon for people to have trouble sleeping. Insomnia is frequently accompanied by signs of alertness and hyperarousal as a result of the body’s stress reaction. Many people find it difficult to fall asleep, wake up frequently during the night, and have difficulties settling back to sleep following a distressing experience.

Trauma can also alter the body’s sleep architecture, affecting how it progresses through its many sleep phases and cycles. Sleep architecture modifications following trauma are still being studied by experts, but rapid eye movement (REM) appears to be the most affected stage. Dreams during REM sleep tend to be more imaginative and weird, which are vital for retaining memories and processing emotions.

Trauma is associated with disturbing dreams and nightmares. It is common for survivors to have nightmares about the traumatic incident that either directly reenacts the experience or contain trauma-related content, emotion, and symbols. Trauma-related dreams may be generated by the brain’s terror response and hyperarousal and may represent the mind’s effort to integrate a painful experience.

Traumatic experiences can disrupt sleep, which can be upsetting, but it can also be an opportunity for treatment and recovery. Trauma-related memories may be less upsetting and less intrusive if a person can sleep after the occurrence. The development of post-traumatic stress disorder (PTSD) may be slowed or even prevented if sleep disorders are addressed early in trauma treatment.

One of the most common side effects of a traumatic experience is insomnia, which is usually self-resolving in the vast majority of trauma survivors. People with higher degrees of post-traumatic stress and PTSD tend to have more severe and long-lasting sleep difficulties. Trauma-induced sleep disorders, such as nightmares, periodic leg movements, sleep terrors, and parasomnias such as REM sleep behavior disorder, are extremely rare.

Childhood trauma can have a long-term effect on a person’s health, even after they are adults. 17,000 adults took part in the CDC-Kaiser ACE Study, which examined the effects of childhood traumas, sometimes known as “adverse childhood experiences” (ACEs). New research shows that ACEs can lead to mental and physical health issues later in life, such as sadness and anxiety, as well as heart disease and even early mortality.

The development and negative effects of sleep disorders may be one way that childhood trauma raises the risk of disease later in life. After a traumatic event, about half of children exhibit signs of post-traumatic stress disorder (PTSD), such as hyperarousal and difficulty sleeping. It is possible that sleep issues will continue or worsen as a kid grows into adolescence and into adulthood because of trauma.

A large degree of childhood trauma is associated with an increased risk of difficulty falling asleep and a greater risk of feeling exhausted after a full night’s sleep in adults with ACEs. Adults who had ACEs as children were 20 percent more likely to not get enough sleep as adults than those who hadn’t had any ACEs as children.

Adult insomnia can be exacerbated by childhood trauma, as well. Adults with insomnia who have a high number of ACEs wake up more frequently and have more disturbed sleep than those who have a low or no number of ACEs, according to research. 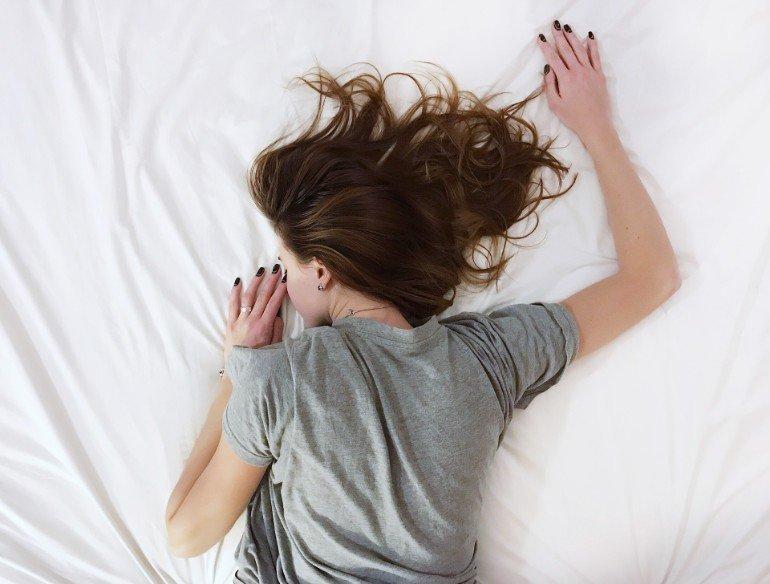 Tips for Sleeping After Trauma

It’s typical for a distressing event to have an effect on your sleep, both in terms of amount and quality. The healing process can take a long time, so be patient and realistic with yourself. Sleep problems can be alleviated with the support of a mental health professional, such as a psychologist or counselor. Here are a few more suggestions for getting a good night’s sleep while you’re recovering from trauma: